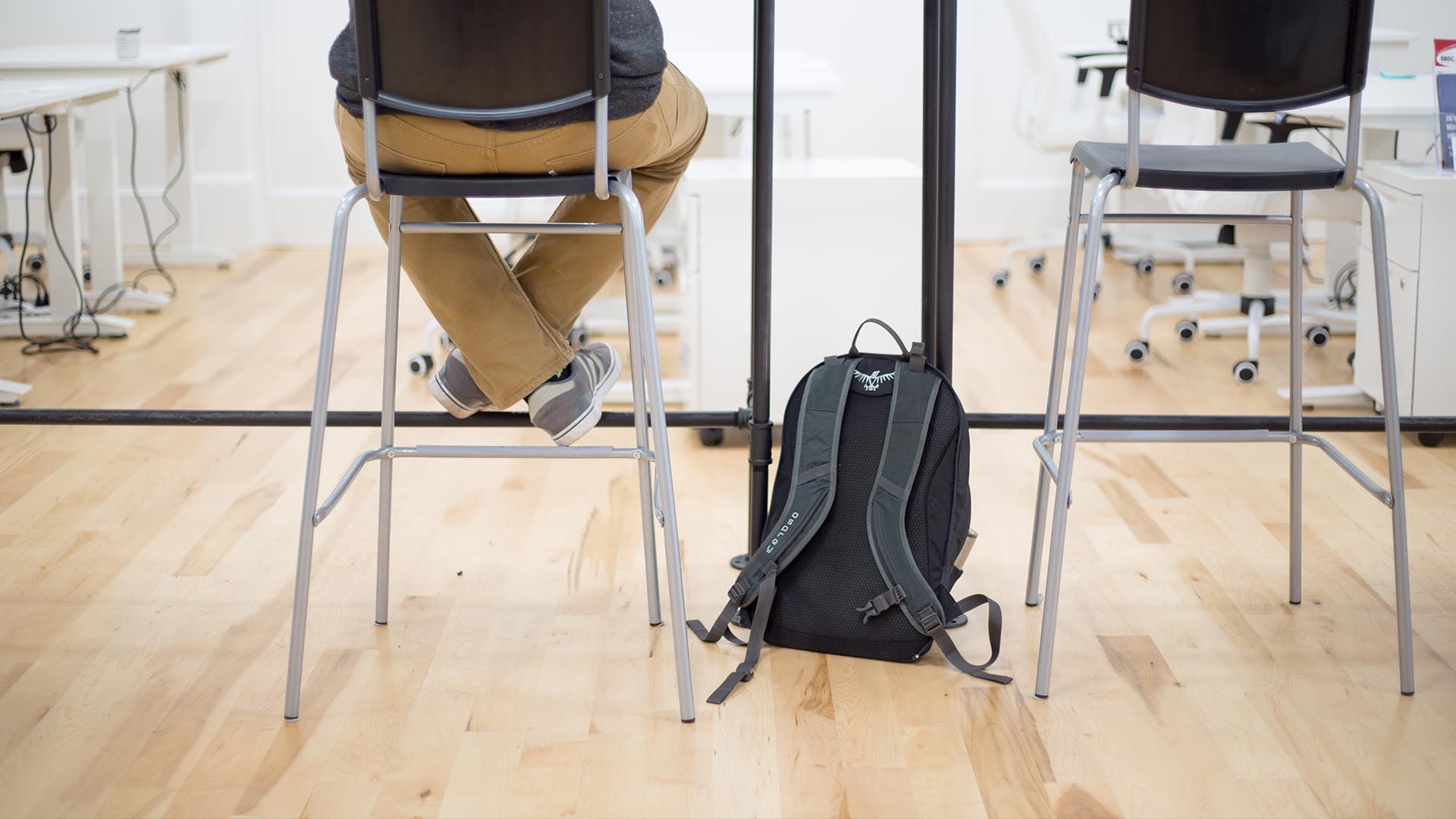 On May 11, 2017, the Ohio Supreme Court issued a decision in State v. Polk, reversing the decisions of the Franklin Court of Common Pleas and the Tenth District Court of Appeals.  The facts are as follows: A school bus driver found a book bag that was left on the bus.  The driver removed the bag from the bus and turned it over to the school safety officer.  The school had an unwritten policy to search unattended book bags to identify the owners and to ensure that there was no contraband contained in the book bags.  The school safety officer, who was not a police officer, opened the book bag and did a cursory search of the notebooks, papers, and binders.  One paper had Polk’s name on it.  Recalling a rumor that Polk was possibly in a gang, the safety officer took the bag to the principal, where together, they emptied the contents of the bag.  They stated that this more thorough search would have been conducted, regardless of the rumor about Polk being in a gang.  Upon emptying the bag, they discovered bullets, which had not been noticed during the initial cursory search by the safety officer.  The principal then contact the police.  When a police officer arrived, Polk was located in a crowded hallway.  The police officer “incapacitated” Polk by placing him in a hold.  The police officer instructed the safety officer to remove and search Polk’s backpack.  A handgun was recovered in Polk’s backpack.

Polk was charged with one count of Conveyance or Possession of a Deadly Weapon or Dangerous Ordnance in a School-Safety Zone.  Polk filed a Motion to Suppress the bullets and the handgun, arguing that the searches violated his Fourth Amendment rights.  The trial court agreed.  The trial court first determined that the initial search of the unattended bag – to identify its owner and to ensure its contents were not dangerous – was reasonable.  The trial court further determined that the second and more intrusive search of the unattended bag was unreasonable because it was conducted solely based on the identity and reputation of the owner, which did not constitute reasonable grounds for suspecting a violation of school rules or the law.  Thus, the handgun was suppressed as the “fruit of the poisonous tree”.  The court of appeals affirmed the trial court’s decision.

The Ohio Supreme Court agreed with the lower courts that the initial cursory search was valid.  With regards to the more intrusive search of Polk’s book bag by the principal and safety officer in the principal’s office, the Court referred to Columbine, Virginia Tech University, and Sandy Hook, stating that these events have reinforced the issue of safety in our schools and that in today’s age, unattended bags can present a major safety risk.  The Court further noted Polk’s diminished expectation of privacy in his unattended bag.   In holding that this more intrusive search was indeed valid, the Court held that the initial search was too cursory to make sure that there was nothing dangerous in the book bag.  Nowadays there are a number of small objects that can be quite dangerous.  Since the school had a compelling interest in making sure that unattended bags do not contain dangerous items, the only way to achieve that aim would be to conduct a more thorough search of the bag.  Therefore, the school’s unwritten policy regarding unattended bags was constitutionally valid and the school acted properly in the search of Polk’s unattended bag.

As this post illustrates, school searches can involve very complex legal issues.  There is not always a consensus among schools, or even the courts, as to where to draw the line when it comes to searching a student or his/her property.  If you or someone you know is being prosecuted for a crime as a result of a search occurring at school, contact Criminal Defense Attorney Jonathan Horwitz at Horwitz & Horwitz, LLC, now located in Centerville, Ohio.