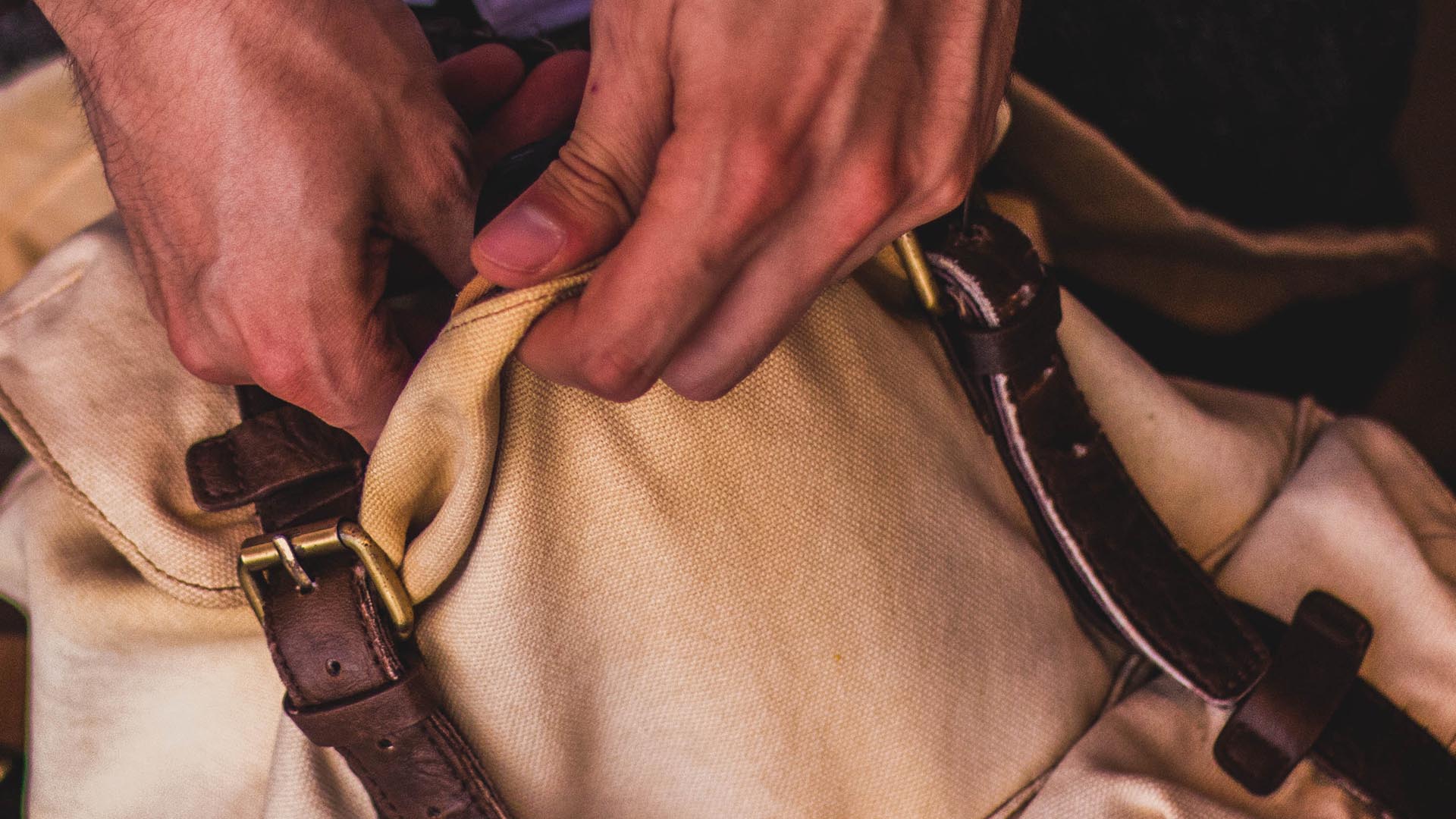 On March 22, 2017, the Fifth District Court of Appeals issued a decision affirming the Perry County Common Pleas Court’s ruling suppressing evidence obtained from the consent to search a suspect’s purse.

In the case of State v. Myer, 2017-Ohio-1046, the Perry County Sheriff’s Department obtained information from a reliable confidential informant that Myer would be delivering heroin from Columbus to New Lexington.  No other details were provided.  Sergeant Briggs was advised of the situation and went to Myer’s home.  He observed Myer get into a vehicle and drive off.  He observed the vehicle commit a traffic violation and conducted a traffic stop of the vehicle.

The passenger in Myer’s vehicle, J.P., consent to a search of his person and was found to have a syringe in his shoe.  Myer, the driver, was asked if there were narcotics in the car, which she denied.  Sergeant Briggs explained to Myer the definition of Tampering with Evidence, and told her if she is hiding evidence from law enforcement, charges could be filed against her.  He told her that if she voluntarily gave him any drugs she had, he would not charge her with Tampering with Evidence.  Myer then told Sergeant Briggs that she had heroin on her person, gave him the heroin, and consented to Sergeant Briggs looking in the bottle.  Myer gave him consent to search her purse, where Sergeant Briggs located 5 grams of heroin, 3 syringes, and pills in a bottle.  Myer also gave Sergeant Briggs consent to search her vehicle and her cellular phone.

As a result, Myer was indicted by the grand jury.  She filed a Motion to Suppress evidence, arguing that her consent to search was not voluntary.  Following an evidentiary hearing, the trial court agreed and issued a decision suppressing the evidence.  The State of Ohio appealed the judgment of the trial court, challenging the decision of the trial court.

The Fifth District explained the law regarding consent to search.  No Fourth Amendment violation occurs when an individual voluntarily consents to a search.  When the subject of a search is not in custody and the State attempts to justify a search on the basis of her consent, the Fourth and Fifth Amendments require that it demonstrate that the consent was in fact voluntarily given, and not the result of duress or coercion, express or implied.  Voluntariness is a question of fact to be determined from all the circumstances, and while the subject’s knowledge of a right to refuse is a factor to be taken into account, the prosecution is not required to demonstrate such knowledge as a prerequisite to establishing a voluntary consent.  Important factors in determining the voluntariness of consent are: (1) The voluntariness of the defendant’s custodial status; (2) The presence of coercive police procedures; (3) The extent and level of the defendant’s cooperation with the police; (4) The defendant’s awareness of his right to refuse to consent; (5) The defendant’s education and intelligence; and (6) The defendant’s belief that no incriminating evidence will be found.

Applying these standards, the trial court made the following findings:  Sergeant Briggs told the Defendant if she was hiding evidence from law enforcement there could be additional charges.  If she voluntarily gave him the stuff she was hiding, he would not seek charges of Tampering with Evidence.  Sergeant Briggs essentially told the Defendant to consent to the search or be charged with Tampering with Evidence.  In addition, it was 1:35 a.m. and there were four law enforcement officers on scene.  Under the totality of the circumstances, the consent was not voluntarily made, but was coerced.

The Fifth District agreed that there was sufficient evidence to support the trial court’s decision.  The Fifth District further noted that Sergeant Briggs’ explanation of Tampering with Evidence that was given to Myer at the scene, was different than the statutory definition.  Sergeant Briggs simply told Myer that “no person shall alter, remove, destroy or conceal evidence.”  He failed to inform Myer that the Ohio Supreme Court recently acknowledged that there are 3 elements to Tampering with Evidence: (1) the knowledge of an official proceeding or investigation in progress or likely to be instituted; (2) the alteration, destruction, concealment, or removal of the potential evidence; and (3) the purpose of impairing the potential evidence’s availability or value in such proceeding or investigation.  It was only after the discussion of charging Myer with Tampering with Evidence, did Myer tell him she was hiding heroin on her person and gave it to him, and gave him consent to search the bottle, her purse, and her vehicle.

For the Fifth District, the deciding factor was that Sergeant Briggs’ incorrect statement that she could be charged with Tampering with Evidence merely because it was concealed on her person and she did not affirmatively point it out to the police.  This incorrect statement rendered Myer’s consent to be involuntary and not freely given.  Thus, the trial court was correct in suppressing the evidence.

As I’ve stated in previous posts, just like the rest of us, law enforcement officers are not immune from making an occasional mistake in the performance of their duties.  Sometimes the mistakes of law enforcement officers can result in serious criminal charges and consequences.  An experienced criminal defense attorney can challenge evidence that has been unlawfully obtained.  If you or someone you know is being prosecuted for a criminal offense contact Criminal Defense Attorney Jonathan Horwitz at Horwitz & Horwitz, LLC, located in Centerville, Ohio.